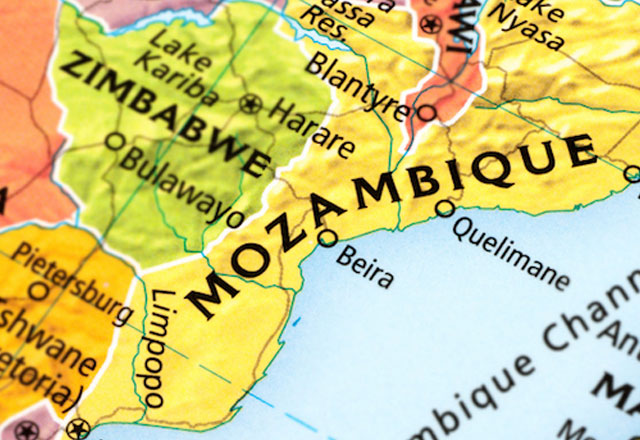 Mozambique’s tourism sector is experiencing gradual growth, with 2018 providing revenues of US$241.8 million, compared with US$196 million in 2015, Mozambique’s Prime Minister said last month in Maputo.

Carlos Agostinho do Rosário, speaking at the opening of the 8th edition of the International Tourism Fair of Mozambique, known as Fikani, said that, as a result of the reforms that the government has introduced in the sector, the number of international arrivals of tourists has also been increasing significantly.

“This dynamic of the tourism sector has contributed to the recognition of our country as a reference destination at a regional and international level,” said Agostinho do Rosário, at the opening of the fair, which had over 90 exhibitors, including from countries like South Africa, Turkey, China, among others, according to the AIM news agency.

The 8th edition of the Mozambique International Tourism Fair closes on Sunday, 3 November.